Don’t worry, I am not going to be closing down my blog. This is just the final post that I am going to be writing. For this year that is. Everyone has been saying it: “Wow, has this year flown by”. And it certainly has. For me this year has had it’s ups and downs. More downs than ups if I am going to be honest, but I don’t want to write my final post of the year as a depressive one. In short I want to make this a cool and fun post to celebrate the end of this year. And what better way to do that, than in showing you all my favorite things that I read, watched and played in 2017. But before I start on that I also want to say that this first full year of blogging has been amazing. I have seen my blog grow in ways that I really did not expect. I have met an awful lot of new bloggers along the way, and some of them have turned into a couple of really amazing friends. Combined with the people I already knew I can really say that I could not live without my blog anymore. It’s become a part of me, and I want to thank each and every one of you that has ever read a post, left a comment or a like. You really are all amazing, and I hope the new year is going to bring you all only fun and good things. And now, let’s kick off this end of year post shall we?

Favorite movie of the year: Bladerunner 2049 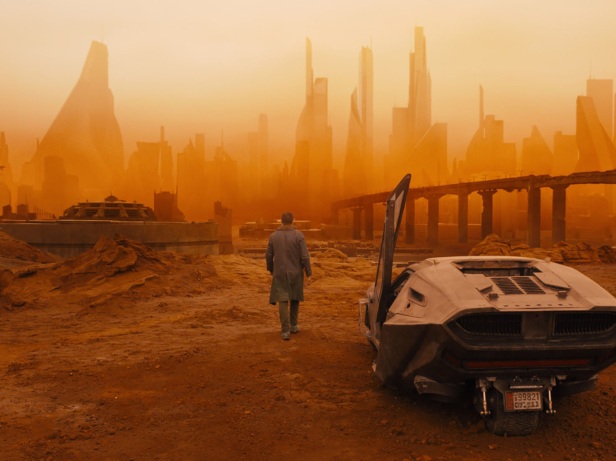 If someone would have told me a few years ago that Blade Runner 2049 would end up as my favorite movie of the year I would have flat out laughed out loud. As I really thought that this sequel to such a classic science fiction masterpiece would be doomed to fail. But I was proven wrong. This beautiful movie had everything in it. It expanded the story of the original film, and combined with breathtaking visual effects, some solid acting and a brilliant score this one is simply the reason why I love movies so much. I can’t wait to own this one on dvd, to watch it over and over again. My absolute number one film for this year.

Favorite anime of the year: Your Lie in April

One of absolute highlights of 2017 was the watch-a-long with Weekend Otaku for the breathtaking animeseries Your lie in April. I know this one was released in 2014,  but for me it was the first time I saw it this year. What can I say about this beautiful show that has not already been said? It’s an emotional roller coaster that this show takes you on, but it’s one well worth taking. You would be wise to stock up on numerous boxes of tissues because I guarantee that you are going to cry multiple times. But this is a show that is simply put: perfect. I had never thought I would like a slice of life show as much as I ended up enjoying this one. It’s still my number one alltime anime series to date.

On the front of Korean dramas I have had a very disappointing year. As in: I saw way too few of them (Sorry about that Kay). I plan to really watch more of these next year, as there are quite a number of them that I still want to see. My favorite pick for this year was really easy though. Goblin was an amazing drama with high production values, a beautiful and heartwarming story but best of all were the characters. They really made this series into an incredible fun watch. I’m not one that usually likes comedies, but the humor in this drama was just hilarious. I really had to laugh at so many scenes. But this certainly wasn’t a comedy as there were also many exciting, tearful but also quite horrifying scenes. If you have never seen a K-drama before this might be a very good place to start.

When a first season for a series is highly succesful and a second season gets announced, fans look forward to it, but obviously are very anxious for it at the same time. What if it sucks? Stranger Things is a show that proves that a second season can be just as good, if not at times even better than the first one. While overall I did think the first season was just a tiny bit better, this second season was just a blast from start to finish. The entire 80’s vibe, the wonderful characters (both old and new), and the storyline combine to make this a show that you can’t stop watching until you have finished it. It was an absolutely amazing watch, and I am already looking forward to next year where season 3 will hopefully give us that same experience again. Stranger Things is simply put: awesome!

Favorite Book of the Year: Sisters of Battle 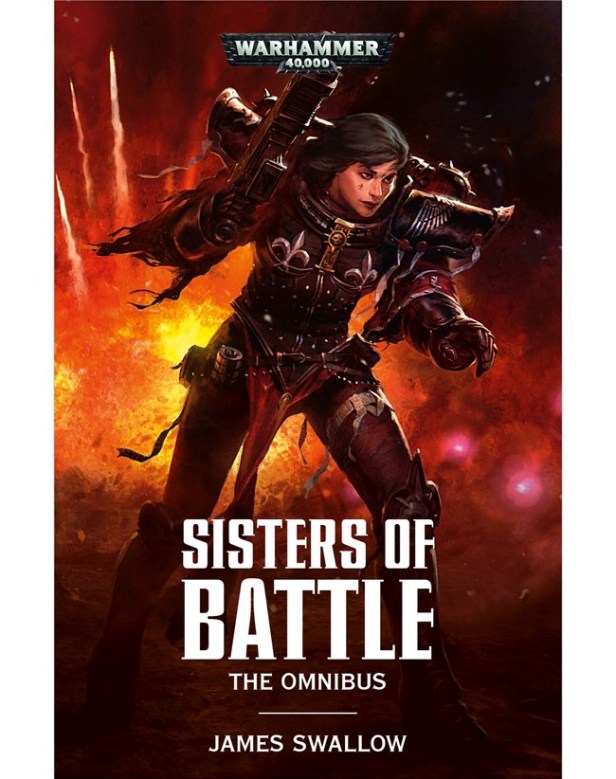 Ugh, as with Korean Dramaseries, reading books this year has really been underwhelming. I have such a huge pile of books that I still need to read, and because of the wonderful Dani ,Kim and Didi my Good Reads to read list has completely exploded. (Thanks for that girls 😢 Just kidding, you know I love you 😊). And now there are the wonderful Lashaan and Trang that also keep adding books to this seemingly never ending list. But I did read some books this year, and my favorite was also one that I finished quite recently the Sisters of Battle Omnibus. This one was just a blast to read from start to finish. Great characters, explosive battlescenes and just a terrific science fiction setting are just a couple of the things that made this novel so much fun. But the girlpower is what gave this book it’s real edge. This was a pageturner and a book that I could hardly put down.

When it comes to boardgames it simply doesn’t get any better than this. Eldritch Horror is a fantastic horror/fantasy boardgame that I gave a well deserved perfect score. It’s a joy to play, even when playing it solo, because of the great narrative components it contains. You will find yourself racing across the world trying to prevent an ancient evil from awakening. In the meantime you will experience all sorts of adventures that are always different whenever you play this game. If you love reading books or watching adventure movies, this is a game you should definitely consider adding to your collection. Trust me when I say that you will not be disappointed by this in any way.

Well people: that’s it. Time for me to call it a day. At least for this year that is. I hope you will all enjoy the upcoming final day of the year. If you are going to be using fireworks please make sure you aren’t going to blow any of your hands off. I do want to see each and everyone of you back safely next year. Speaking of next year, I will continue to write about the things I love the most, but I do want to bring a little bit more structure into my blog, as it has sometimes been going all over the place. I have also been thinking of a few new features I want to add, but that is a story for later. As always thank you for reading this and for your amazing support the past few months. See you all next year! 😀😀

82 thoughts on “Special Features Presents: And now…the end is near!”

Star Wars: My Point of View

A Few Thoughts on Star Wars

Modern And Retro Reviews For The Fans

Geekiness Is Our Strength